The ocean was as lake-like as it could possibly be today. Add in some great whales (still so close to home!) and it was another great day with plenty of wildlife. This morning we saw multiple groups of Harbor porpoise throughout our travels. Then our first baleen whale of the day was a Minke whale darting around the area. Eventually this whale began to meander in a particular direction so we just idled along with it getting some great looks at this whale.
We then ended up seeing at least 5 Fin whales over the course of the trip. We were able to positively identify Comet and Dingle as well as another whale that continues to be spending some time in our area it just has yet to be given an identification number. This will happen all in good time as it is the busy whale season of course and folks are spending more time on the water than on land these days!

But whales weren't the only things we saw thing morning. We saw two different Ocean sunfish as well!

Conditions were so calm that you could look into the water as each of our fish swam right tight towards the boat for everyone to see! Above was our first first of the trip and below was our second sighting.
This afternoon what was the first thing we came across soon after leaving the harbor? Another Ocean sunfish! Certainly a fun sighting to start the trip with.
We then made our way back to where whales had been in the morning and still there they were. Except this afternoon these things were all over the place!
In just one area we started watching a whale only to suddenly have a different one appear close by. But it didn't stop there because just as we began to watch this newcomer POOF yet a different, now third whale, suddenly made its presence known. This third whale ended up being Dingle.
We were getting some great looks at this whale when soon the opposite began to occur. Dingle disappeared and instead one of the previous whale was now spending time near us. Perhaps it was a Fin whale orchestrated event as they all moved so effortlessly around as we just enjoyed the show!
A bit further from shore we also saw two other whales but both of these animals were spending a good amount of time below the surface and on the move so we let them continue with their day as we continued on with ours. We ended our trip with one of the whales we had spent time with earlier just once again in a slightly different location. Fin whales certainly got their nickname, the "greyhounds of the sea" for a reason. Wow, these whale can move!
A quick pass by the Isles of Shoals was it was a great way to wrap up another wonderful day out on the water! 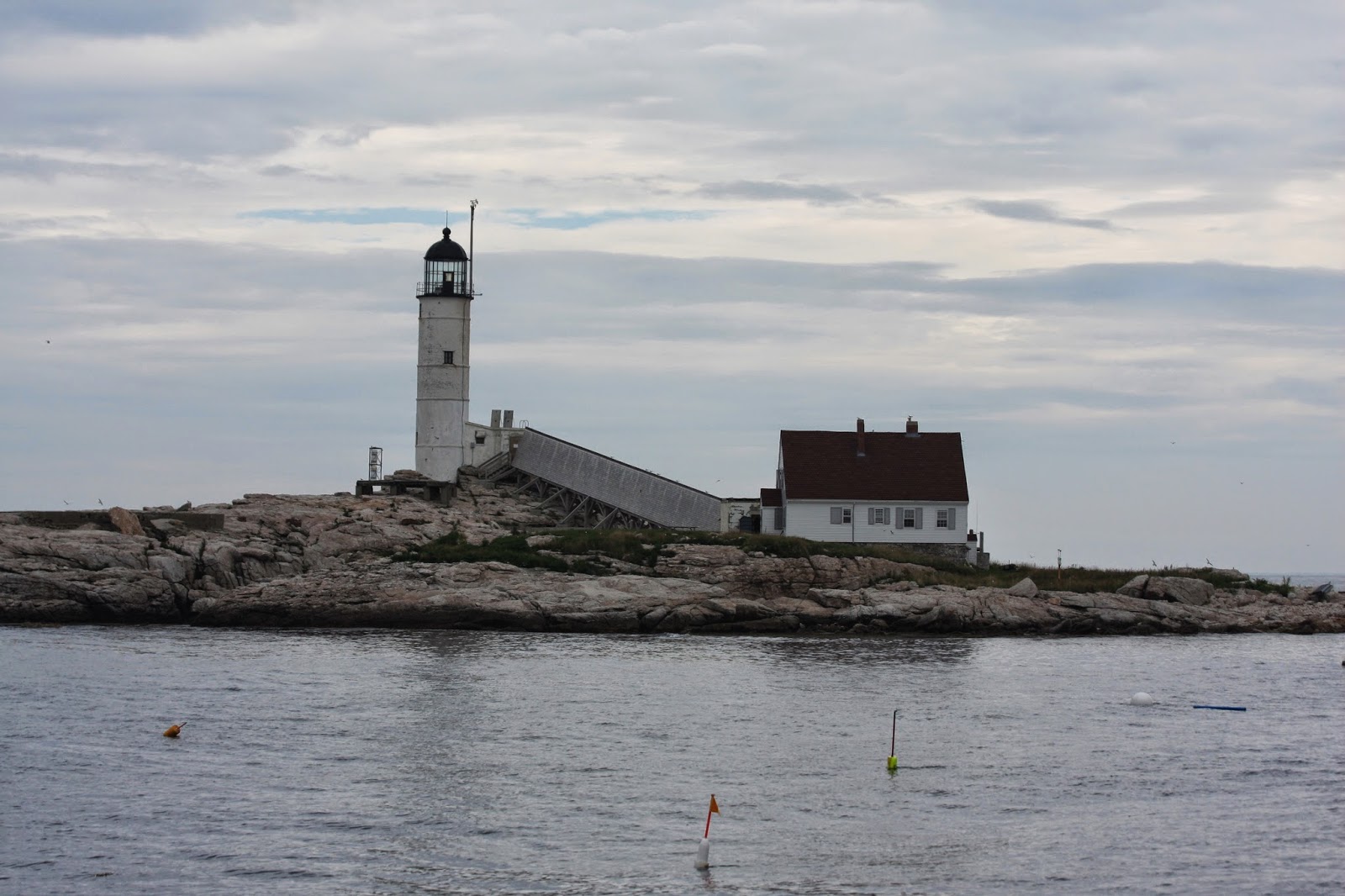