This weekend we had two very different trips, but both were equally awesome.

On Saturday, we found 5-6 fin whales who were keeping us on our toes. One of the fin whales was an old friend, #9709, a known female! The rest we are still trying to ID. 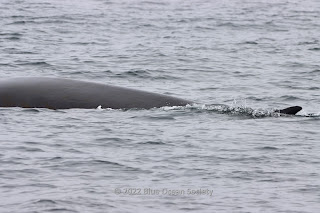 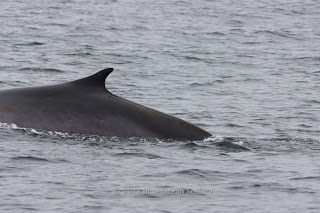 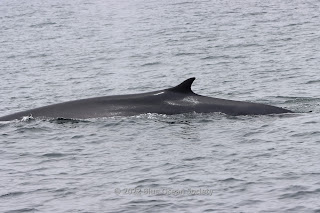 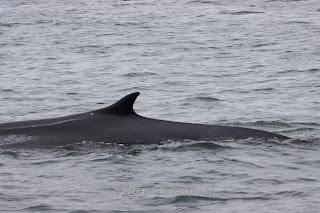 As we continued on, we found a humpback whale that was initially quite sporadic but eventually took a liking to us, holding us hostage as it decided to check us out for a while! This humpback was eventually identified as the 2016 calf of Clamp, who has been known for its curious behavior in years past! 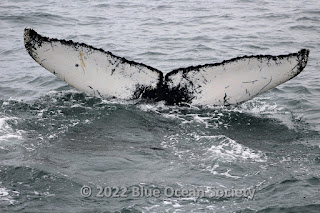 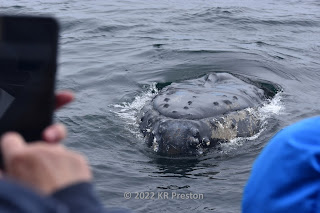 Sunday, the bulk of the whales had vacated the area, but we spent some quality time with a fin whale a 2 minke whales. The fin whale hasn't been identified yet but may be a new addition to our catalog! We got some great looks at it and hope to see it out there again soon! 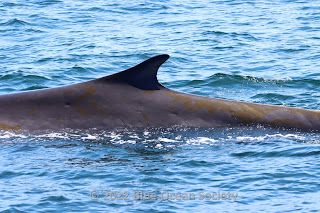 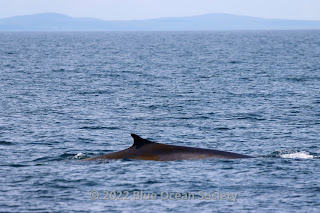 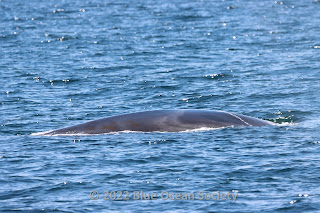