This morning we headed offshore for the first time since Monday.  Our first encounter was with an Ocean Sunfish.  We were able to get some really great looks at this odd looking fish.   We then were fortunate to spend some time with Hornbill, the male Humpback whale while he was actively feeding in the midst of a tuna fishing fleet.  After leaving Hornbill, we were able to spend some time with two more Humpback whales (Nile and Clamp).  Both Nile and Clamp are female Humpbacks who were travelling together.  Over the course of our trip we also saw 4 minke whales and several schools of tuna fish splashing at the surface.
On our afternoon trip we once again were able to spend some time with Hornbill as he continued to feed.  This afternoon he had moved to a new feeding location (amidst another tuna fleet).  We also saw a minke whale feeding in the same area.  There was a lot of bird life offshore today as well.  We saw a Northern Gannet, a Sooty Shearwater, 2 Manx Shearwaters, several Great Shearwaters and many Wilson's Storm Petrels among other gulls over the course of the day. 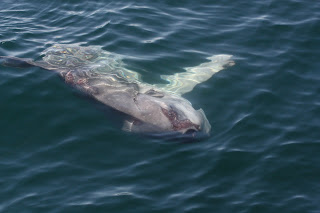 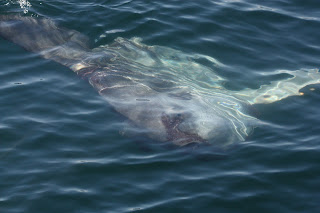 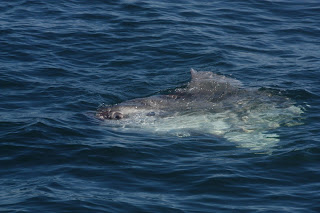 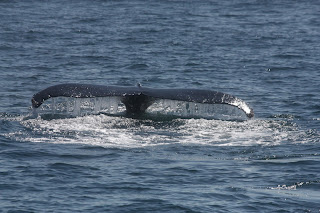 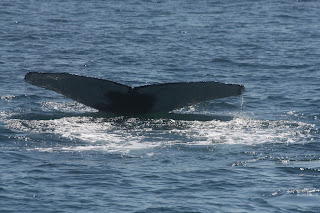 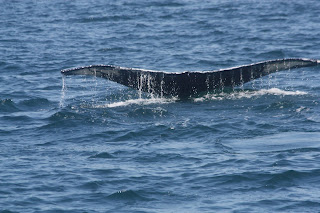 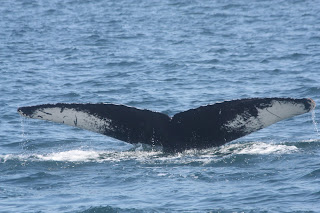 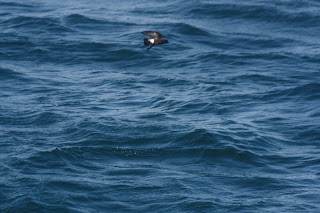 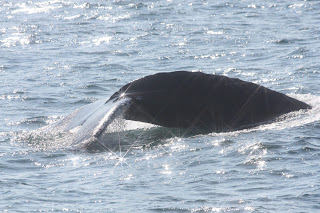